Asymptomatic but contagious: Healthy youth may be spreading the virus 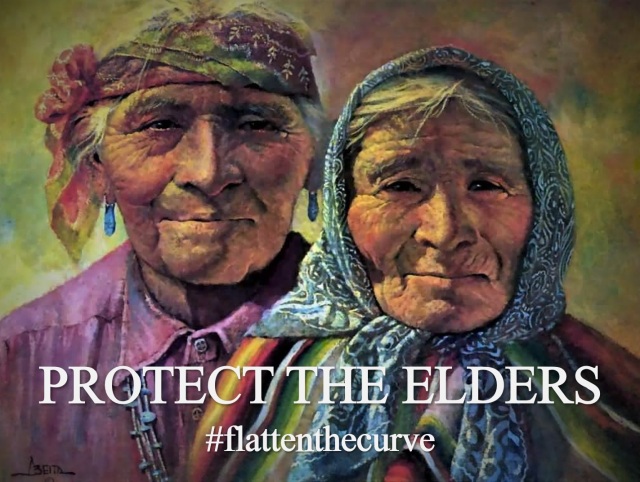 Here’s what they learned in the town of Vo’, Italy, when they tested everybody.  This comes from a Physicians Facebook group, posted by an Italian doctor (Daniela Molena):

A letter from Prof Romagnani Sergio who is a Professor in Florence. He is talking about a study from the University Of Padova in Vo’, a small town outside of Padova and one of the first centers in Italy with positive cases. He says:

“The results of the study in Vo’ are ready. Every inhabitant in Vo’ has been tested for COVID-19 (about 3000 persons) and it has been shown that the majority of people who were positive for the disease (50-75%) were completely asymptomatic but represent a strong way to spread the disease. In fact, in Vo’, by isolating everyone that was positive, the total number of patients decreased from 88 to 7 (at least 10 times lower) within 7-10 days. The most interesting and surprising finding was that isolating positive patients (with or without symptoms) not only were we able to protect other people from getting the disease but also from the evolution towards a serious illness since the rate of recovery in people positive but isolated was about 8 days for 60% of cases. These data gave us some very important information:

1) the percentage of infected people is high even if people are asymptomatic and represent the majority of cases among young people (and possibly other groups as well).

2) the isolation of asymptomatic people is essential to be able to control the spreading of the virus And the severity of the disease. In the view of these data is clear that some of the procedures of containment need to be revised. It is fundamental to block the diffusion of the virus to identify the major number of asymptomatic subjects that have an important part in the disease and to identify them as quickly as possible.

On the base of the data from Vo’, we have already started “a massive surveillance” in the entire Veneto region and we have started performing screening test ti all healthcare workers (doctors, nurses, police, support staff) even when asymptomatic so to isolate them as soon as possible.

The first conclusion of this experience is that our approach of testing only symptomatic patients is insufficient . Now that there are so many cases of COVID 19 it is not so important to test symptomatic patients who would be isolated anyway. But the crucial thing is to detect the asymptomatic positive patients who have higher chance of spreading the disease since no one expect they can. This is particularly important for doctors and nurses who are exposed and could be the vector of spread between personnel and patients. In many countries in fact they are deciding to avoid testing personnel if not symptomatic ma this is a very dangerous decision. The hospitals are risking becoming areas with high prevalence of positive Subjects who are not isolated and therefore not only can spread the disease to each other but also create communities with higher viral loads where the course of the disease is catastrophic.

It is therefore important to extend the test to those people who are at risk of multiple contagions and isolate them when positive even is asymptomatic. Finally it is very important that all subjects at risk wear a mask not only to protect themselves but also others.

Similar approach seems to have been adopted by South Korea.

1 Response to Asymptomatic but contagious: Healthy youth may be spreading the virus